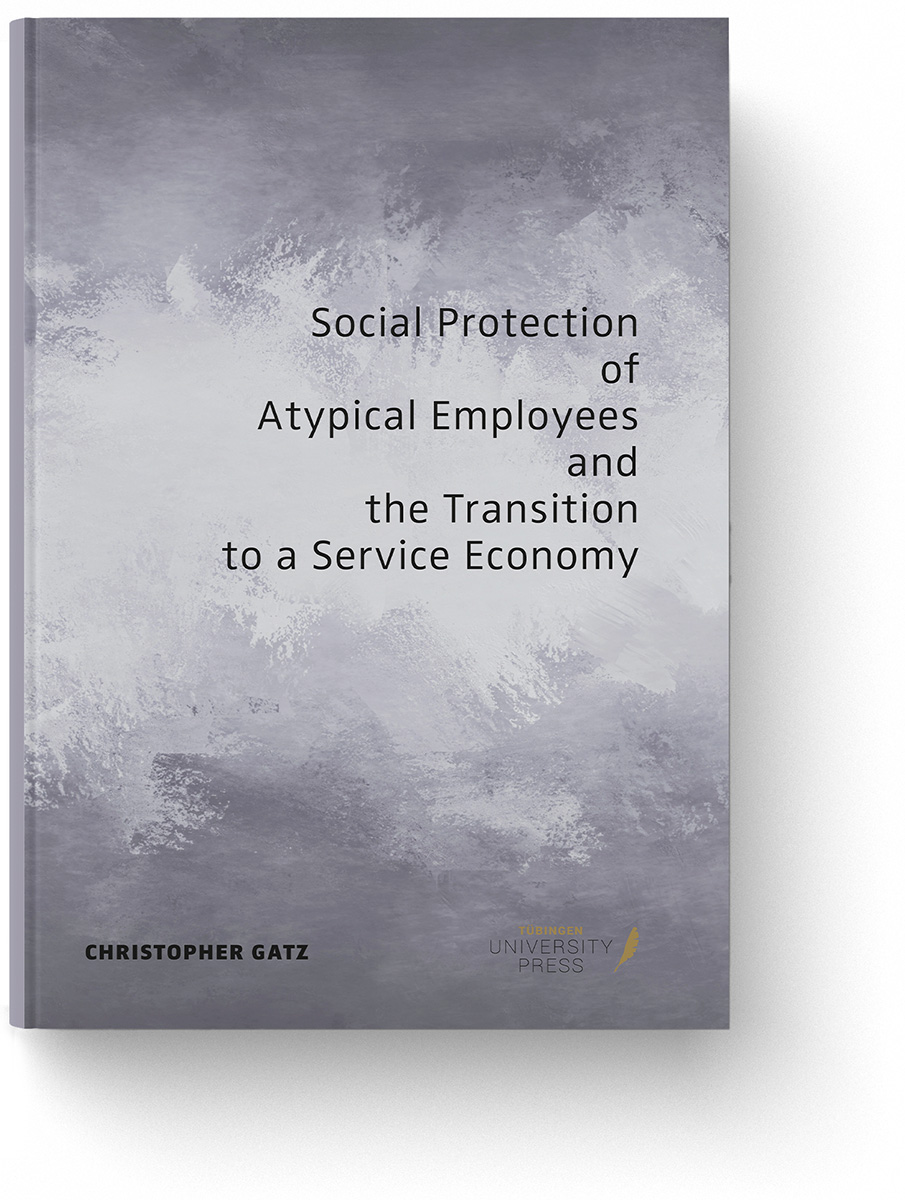 Atypical work, i.e. part-time and fixed term employment, has become the new norm in many industrialised countries. Welfare states, however, were traditionally designed to accommodate the needs of standard workers in manufacturing. This study examines to what extent welfare states have adapted to the proliferation of atypical work in the period of 1990 to 2008. Since the rise of atypical work is closely related to deindustrialisation and an increasing role of services in developed economies, the study also deals with the question how the specific design of welfare schemes has incentivised growth or stagnation of various service sectors. 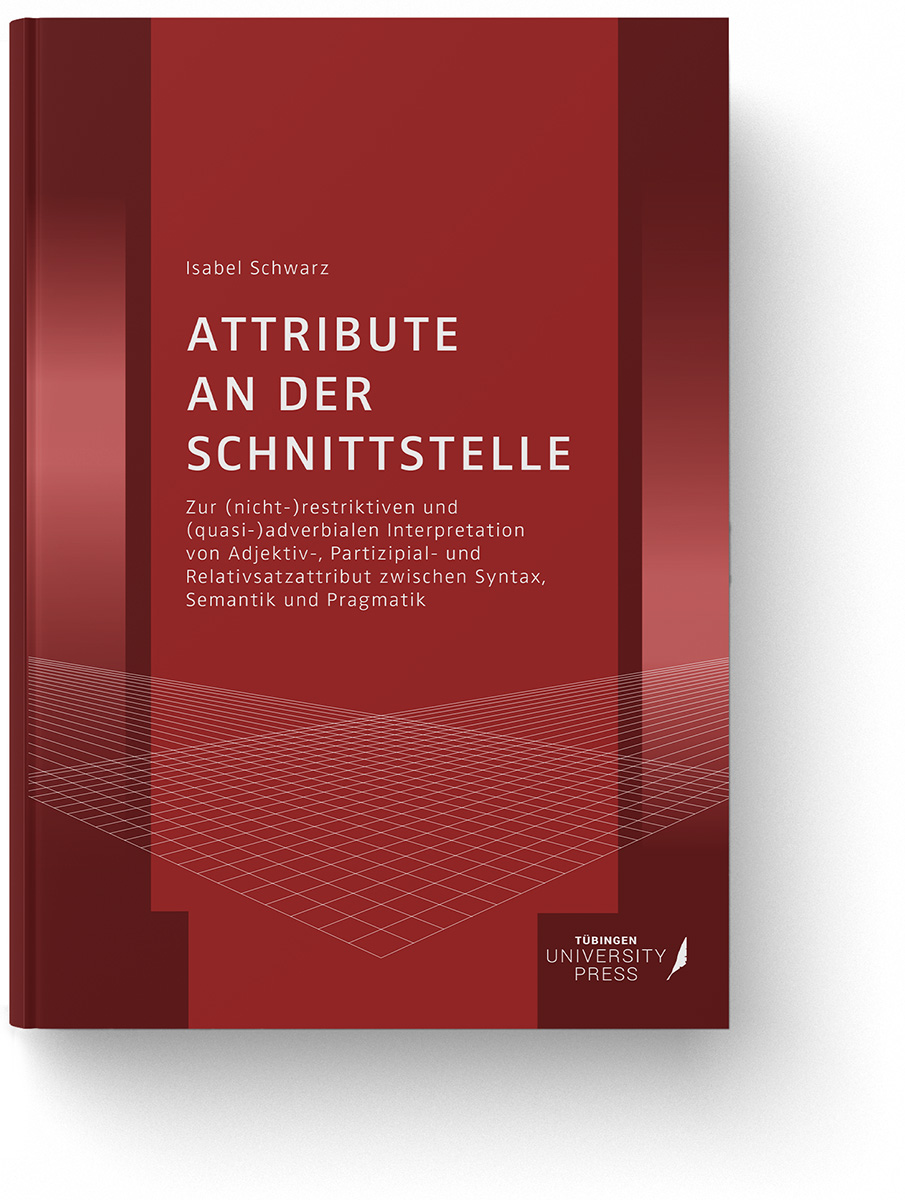 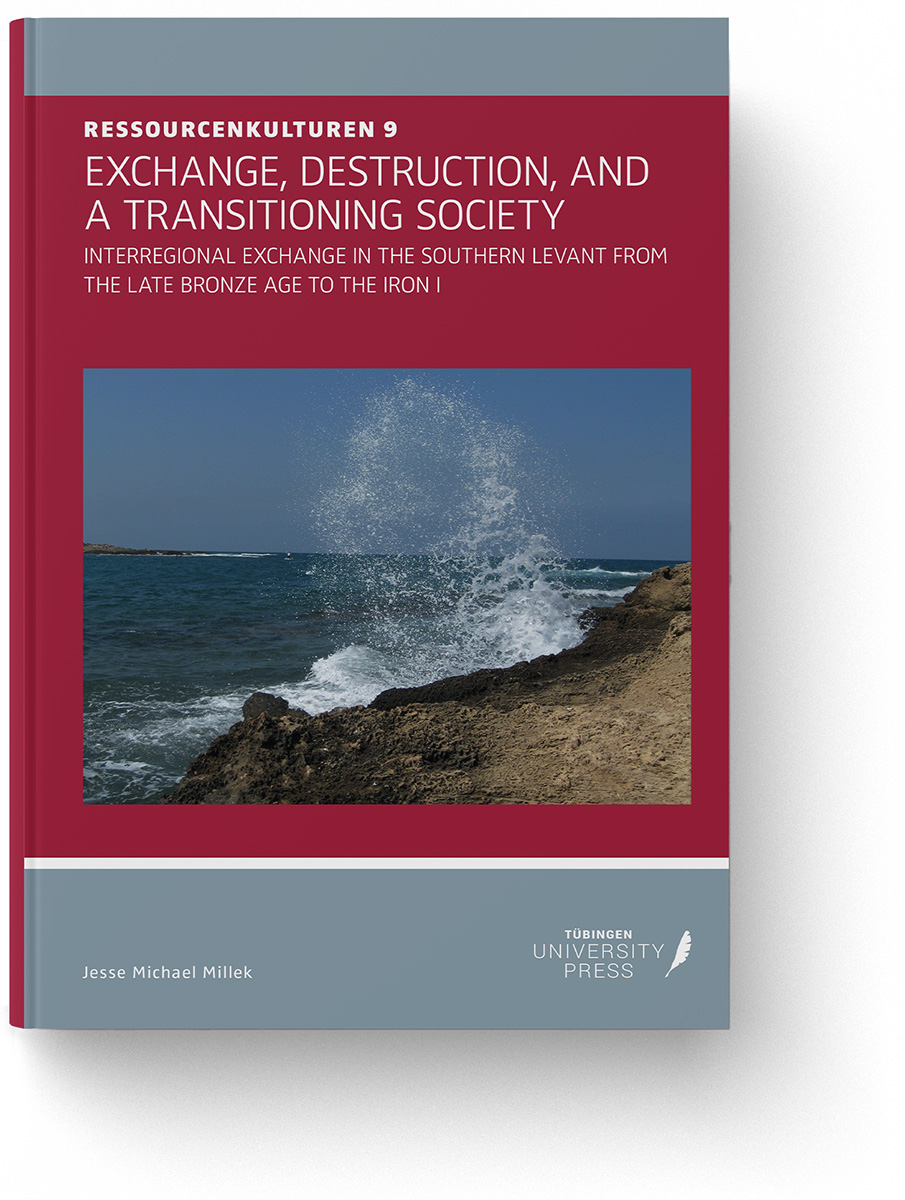 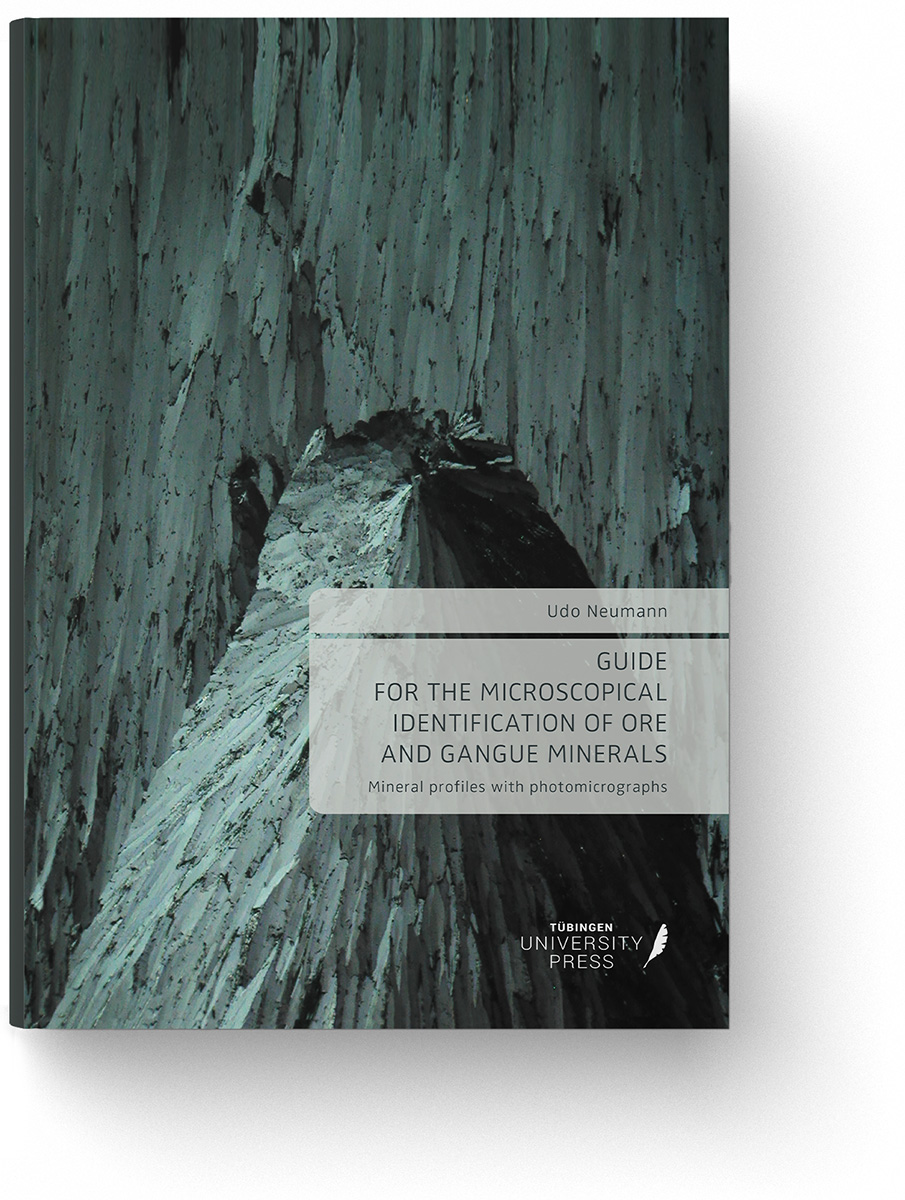 Reflected-light microscopy is an essential method in earth and materials sciences for the observation of opaque minerals in rocks, metallic ores, coals, and of synthetic phases in slags, cements, metalls/alloys and coal. In contrast to other analytic investigations, ore microscopy does not only allow for the identification of many minerals but also enables the user to characterise their intergrowths and fabrics, resulting in the interpretation of their genesis and of the subsequent transformation processes, like alteration, replacement, exsolution and deformation. This guide is intended to serve as an introduction and helpful resource for geosciences students and professionals in the industry for identifying important opaque minerals and some synthetic phases. It includes the optical properties of 130 ore and gangue minerals as well as at least four photomicrographs of their typical appearances, textures, and assemblages. 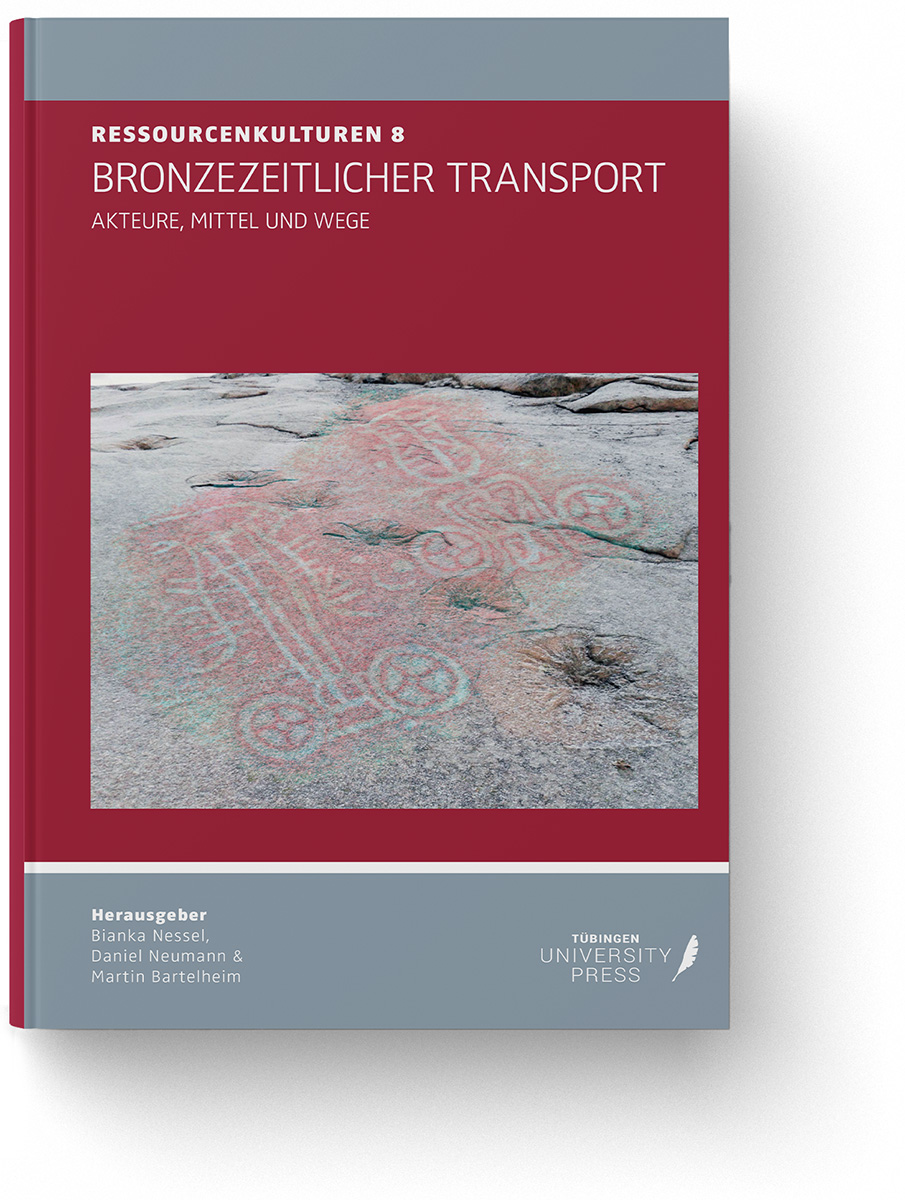 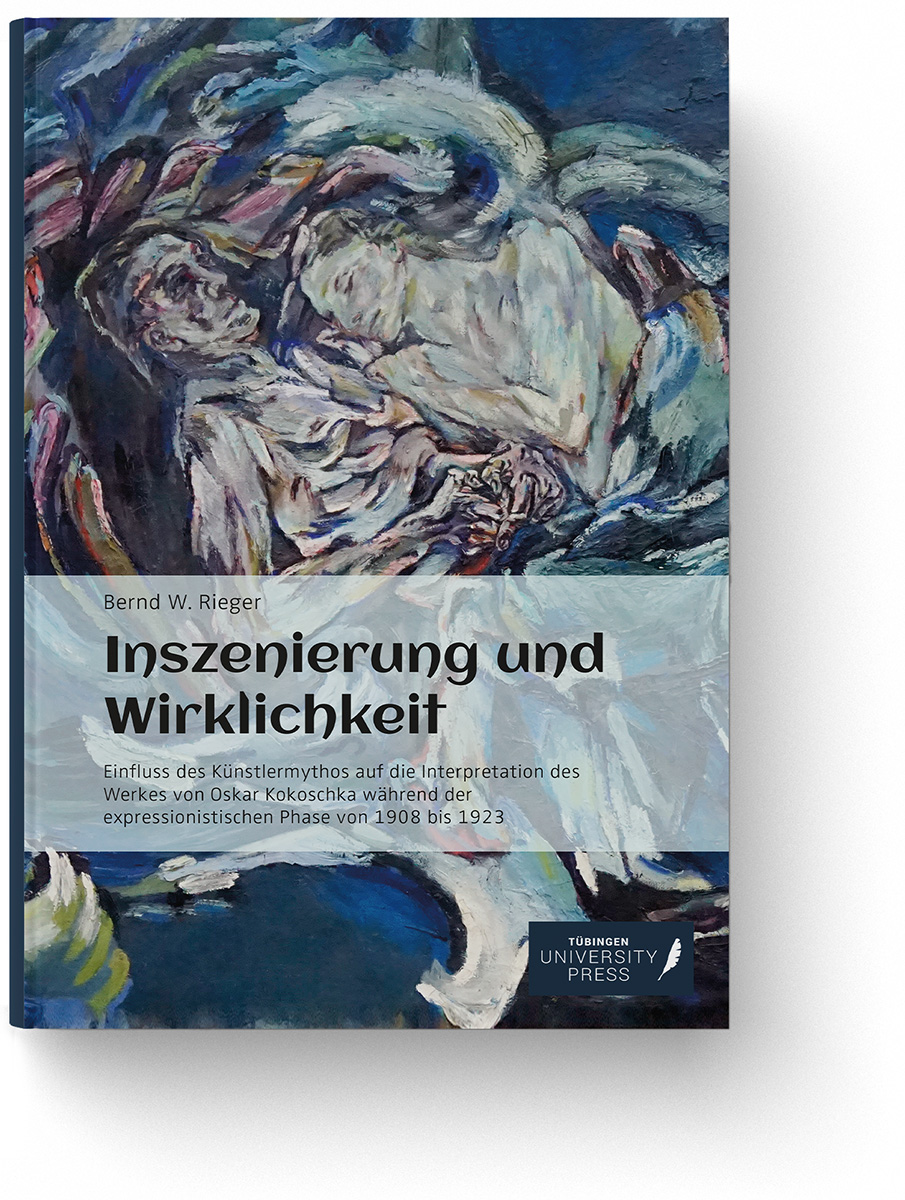 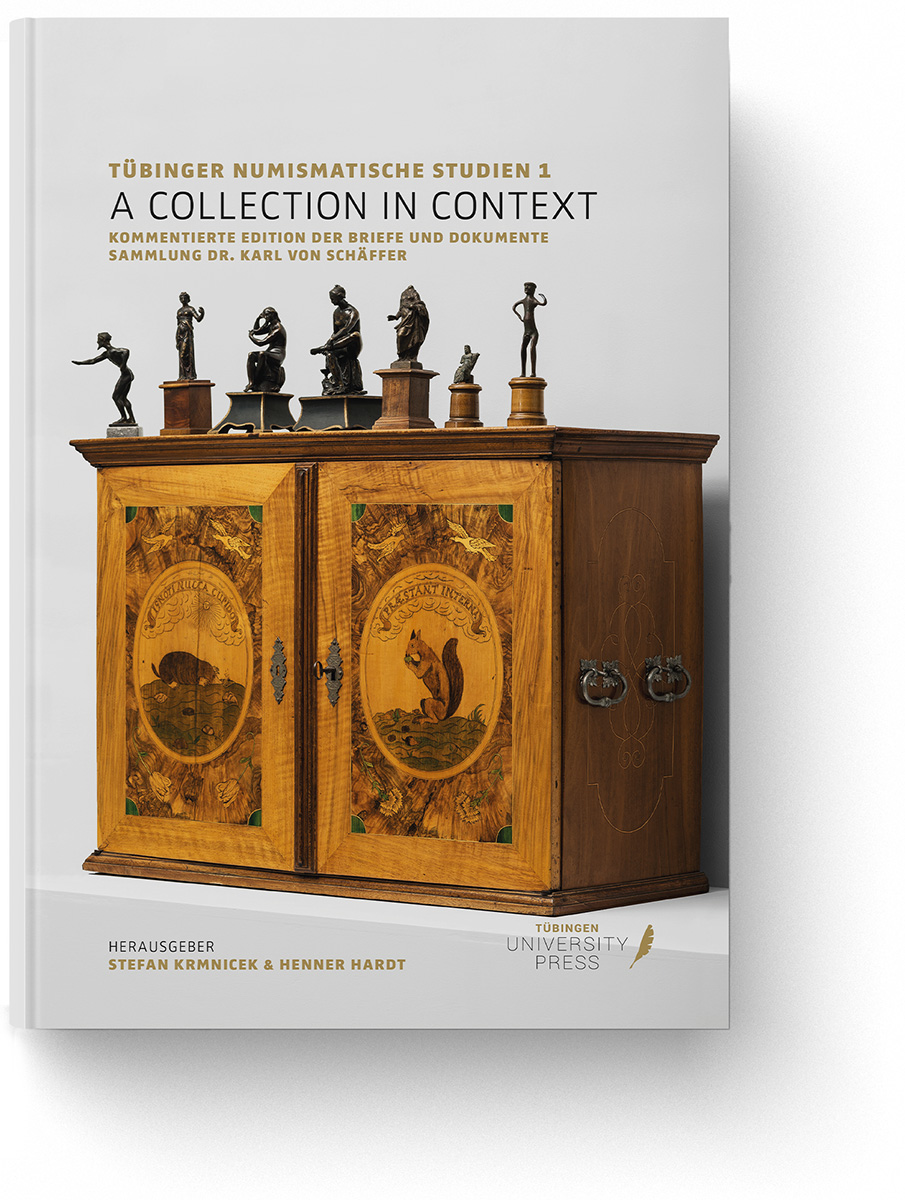 Band 1: A Collection in Context