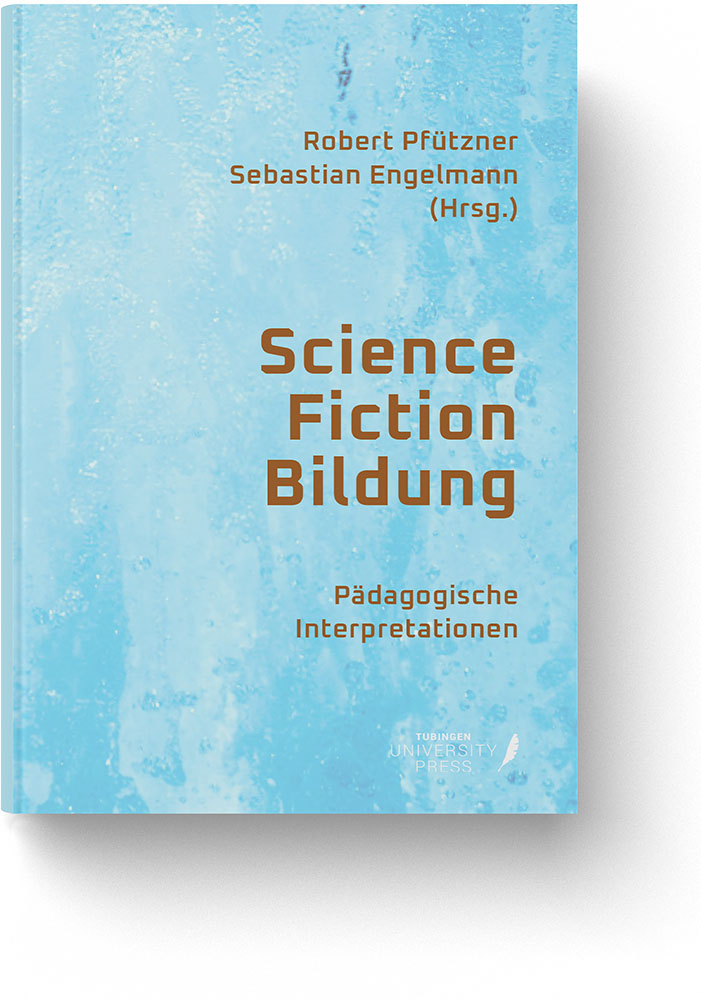 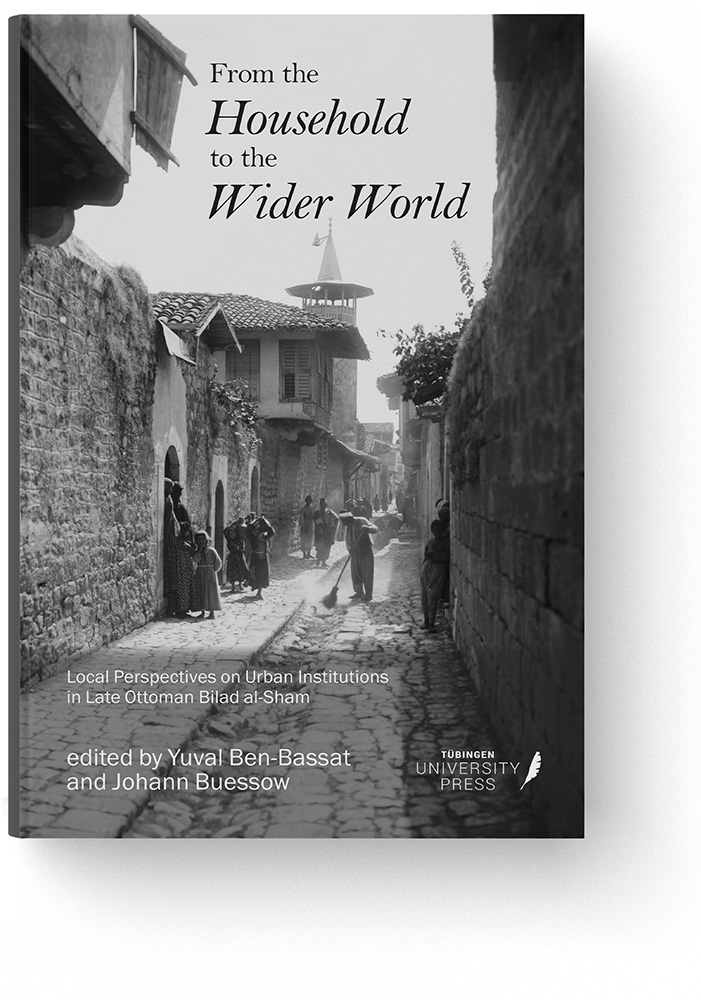 From the Household to the Wider World 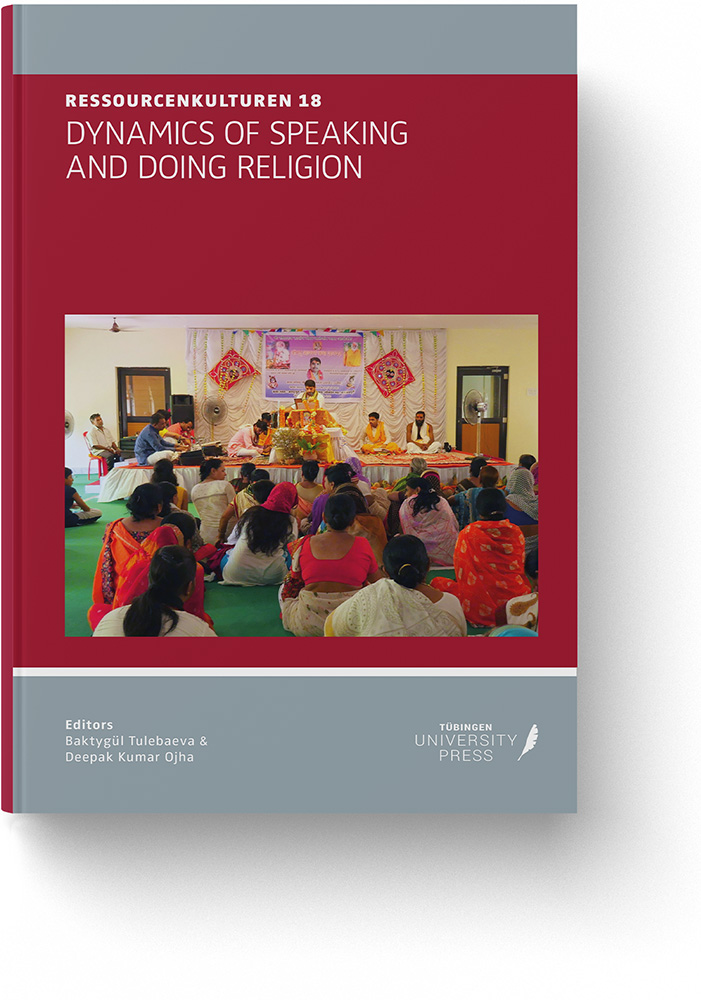 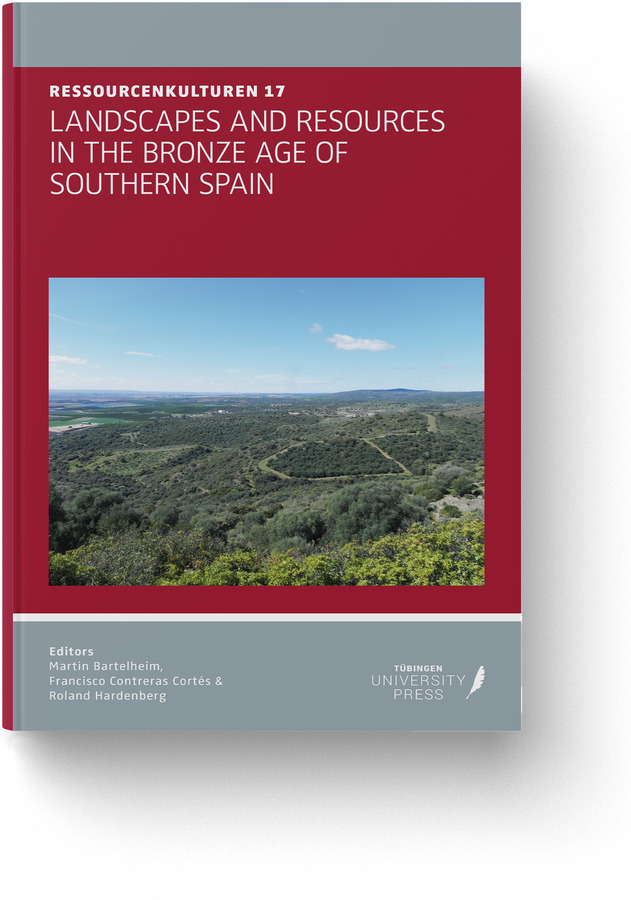 Band 17: Landscapes and Resources in the Bronze Age of Southern Spain

Resources form the basis of the existence of societies. They can be material and immaterial, and their character is culturally shaped. Resources are usually not used in isolation, but in combination with other resources – as ResourceAssemblages that can change over time as a result of complex relationships. Dealing with such Resource- Assemblages shapes cultural landscapes in which social groups have their base and organise, shape and control these landscapes in a specifi c, culturally formed way according to the existing circumstances. This volume focuses on the current state of research on resource use in the Bronze Age in the south of the Iberian Peninsula with a temporal perspective up to the present time. Short-term and long-term trends of landscape design to facilitate the utilisation of resources will be discussed as well as the interrelation of social dynamics and resource use. 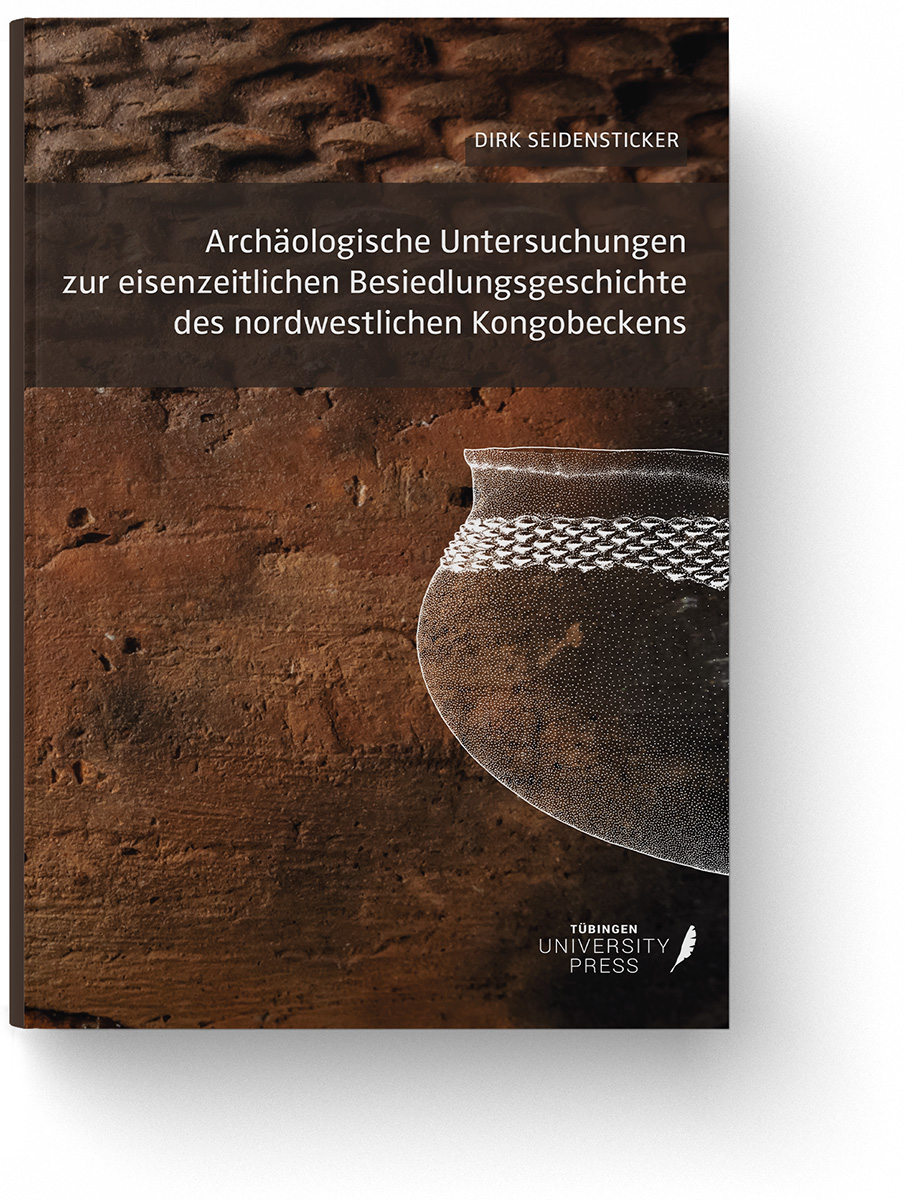